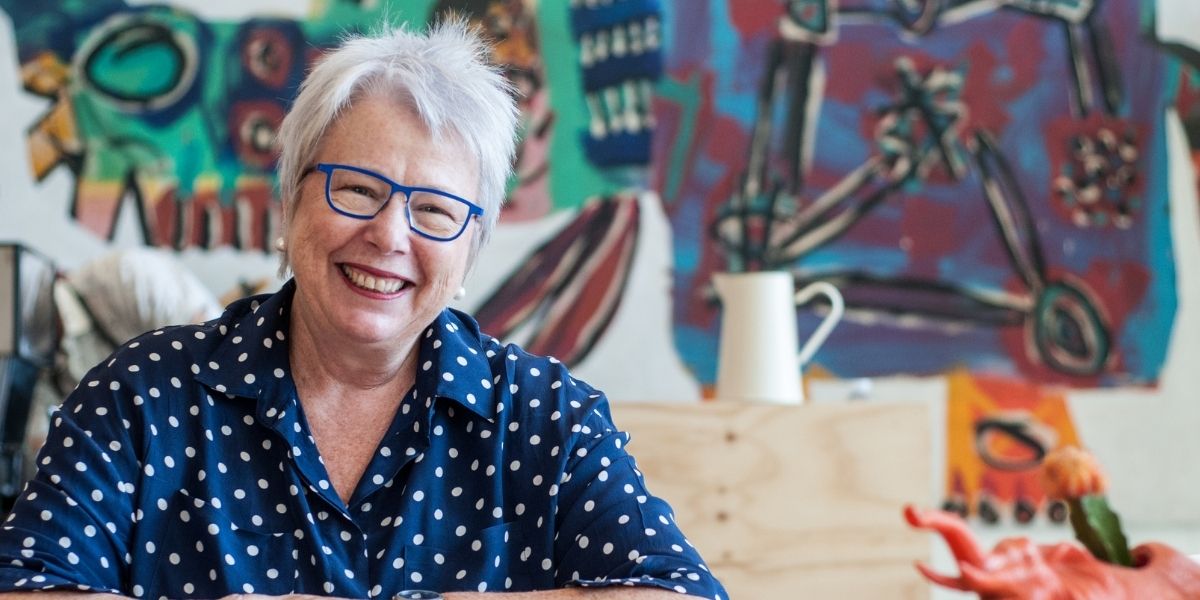 Prof. Sheena Reilly is one of the leading minds on DLD in Australia. You can listen to her chat with Shaun in Episode 2 of The Talking DLD Podcast. Here is an overview of her many accomplishments taken from the Griffith University website. Thank you Sheena for your extensive contribution.

Professor Sheena Reilly is the Pro-Vice Chancellor (Health) at Griffith University. The Health Group is one of Australia’s largest and most diverse comprising eight Schools, around 500 staff and over 10,000 students. She is an Honorary Fellow with the Murdoch Children’s Research Institute, and an Honorary Professor in the Department of Pediatrics, University of Melbourne. She holds a B.App.Sc (Speech Pathology) from Curtin University and a PhD from the University of London, UK.

After completing her postdoctoral career at the Great Ormond Street Children’s Hospital and the Institute of Child Health, University College London, Professor Reilly returned to Australia (1999), where she held key leadership appointments at the Murdoch Children’s Research Institute, La Trobe University, University of Melbourne, and the Menzies Health Institute Queensland. She was the first Speech Pathologist to be awarded a Fellowship with the Academy of the Social Sciences in Australia (2011), and the Australian Academy of Health and Medical Sciences (2015) and is a Fellow of Speech Pathology Australia, and the Royal College of Speech and Language Therapists UK.

Professor Reilly’s research contributions span more than 30 years. She is among the most highly-cited in her discipline; over 200 publications including articles in a broad range of High Impact journals. She has received over $60M in competitive research grants including being a Senior Scientist on the Commonwealth funded HEARing CRC ($28M) and CI-A on two NHMRC Centres for Research Excellence.

Over her career she has shaped multidisciplinary research teams and provided the leadership responsible for a series of landmark research studies that have transformed our current-day understanding of the epidemiological and natural history of common and debilitating speech, language and literacy problems in children. This includes the world’s first RCT language prevention intervention in community cohort of toddlers and pre-schoolers (The Early Language in Victoria Study: ELVS).

Professor Reilly has produced a substantial body of original research and has contributed extensively towards understanding speech, language and literacy development in children.

Hear from Professor Reilly in Episode 2 of The Talking DLD Podcast below.

Dosage and Frequency of Language Therapy

A Family Guide to Understanding a Diagnosis of DLD